SonarAnalyzers are fundamental pillars of our ecosystem. The language analyzers play a central role, but the value they bring isn't always obvious. The aim of this post is to highlight the ins and outs of SonarAnalyzers.

The SonarAnalyzer's static analysis engine is at the core of source code interpretation. The scope of the analysis engine is quite large. It goes from basic syntax parsing to the advanced determination of the potential states of a piece of code. At minimum, it provides the bare features required for the analysis: basic recognition of the language's syntax. The better the analyzer is, the more advanced it's analysis can be, and the trickier the bugs it can find.

Driven by the will to perform more and more advanced analyses, the analyzers are continuously improved. New ambitions in terms of validation require constant efforts in the development of the SonarAnalyzers. In addition, to be able to handle updates to each programming language, regular updates are required in the analyzers to keep up with each language's evolution.

The genesis of a rule starts with the writing of its specification. The specification of each rule is an important step. The description should be clear and unequivocal in order to be explicit about what issue is being detected. Not only must the description of the rule be clear and accurate, but code snippets must also be supplied to demonstrate both the bad practice and it's fix. The specification is available from each issue raised by the rule to help users understand why the issue was raised.

Rules also have tags. The issues raised by a rule inherit the rule's tags, so that both rules and issues are more searchable in SonarQube.

Once the specification of a rule is complete, next comes the implementation. Based on the capabilities offered by the analyzer, rule implementations detect increasingly tricky patterns of maintainability issues, bugs, and security vulnerabilities.

By default, SonarQube ships with three SonarAnalyzers: Java, PHP, and JavaScript.
The analysis of other languages can be enabled by the installation of additional SonarAnalyzer plugins.

A particular focus is currently made on Java, JavaScript, C#, and C/C++ plugins. The target is to deliver a new version of each one every month, and each delivery embeds new rules.

In 2015, we delivered a total of 61 new SonarAnalyser releases, and so far this year, another 30 versions have been released.

What it means for you

You can easily benefit from the regular delivery of SonarAnalyzers. At each release, analyzer enhancements and new rules are provided. But, you don't need to upgrade SonarQube to upgrade your analysis; as a rule, new releases of each analyzers are compatible with the latest LTS. 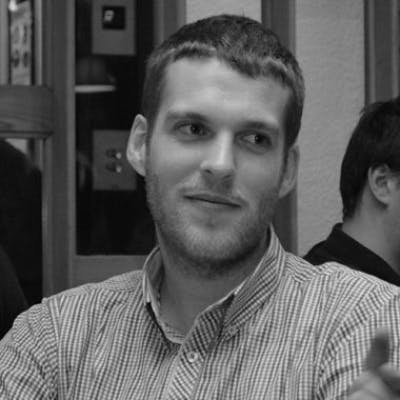