Broken pipelines for everyone!

With SonarQube 8.9 LTS, SonarSource has made failing the pipeline available for everyone, using any CI you want. For people watching for a long time, this might seem like a contradiction. Let me explain.

Yes, we have gone back and forth for a while on this feature, but the user community has remained constant: you want to be able to break the build to fail your CI/CD pipelines for a failing Quality Gate.

Finally, we heard you.

To understand what happened behind the scenes, let’s go back in history:

So yes, this is not the perfect solution we imagined for you. But at least it’s a solution. And, we'll keep trying to implement what we think is the best approach: a total decorrelation between the analysis status and the Quality Gate status. This type of full decorrelation will allow you to build your code properly and decide later, during the release stage, whether to deploy your code or not.

So from 8.9, it is available for everyone with the sonar.qualitygate.wait parameter.

There are a few things to note, however:

As you all know, with great power comes great responsibility, so please use this parameter wisely. And in the meantime, rest assured that we will keep trying to offer what we believe to be the best solution possible for you, our users. 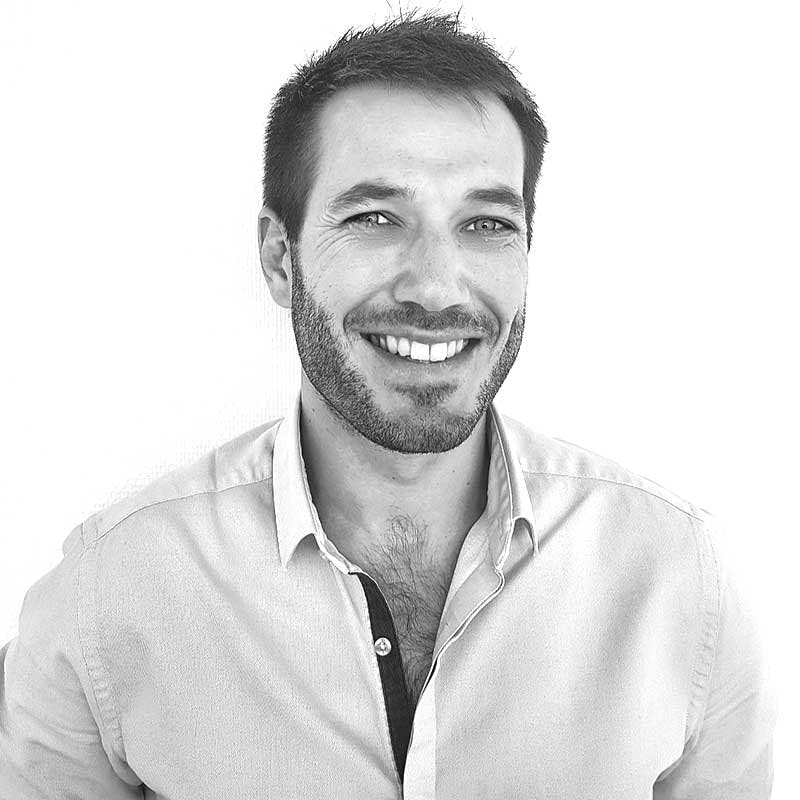